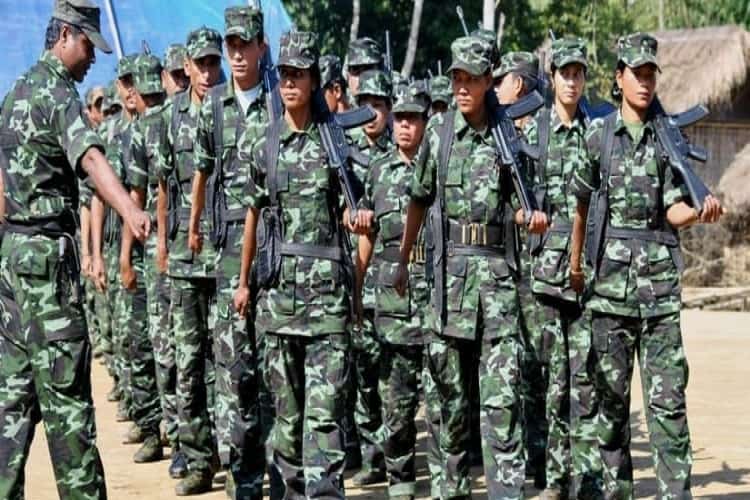 The Naga issue finds its roots in the Colonial era when the Naga Hills became a part of British India. The year 1946 saw the creation of the Naga National Council (NNC) and after India’s independence in 1947, Nagaland was declared an independent state under the leadership of Angami Zapu Phizo by the NNC.

Timeline of the Insurgency

Greater Nagalim is the area claimed by NSCN(IM), as comprising all contiguous Naga-inhabited areas, along with Nagaland. That included several districts of Assam, Arunachal and Manipur, as also a large tract of Myanmar. The map of Greater Nagalim has about 1,20,000 sq km, while the state of Nagaland consists of 16,527 sq km. The claims have always kept Assam, Manipur and Arunachal Pradesh wary of a peace settlement that might affect their territories. The Nagaland Assembly has endorsed the ‘Greater Nagalim’ demand, integration of all Naga-inhabited contiguous areas under one administrative umbrella, as many as five times.