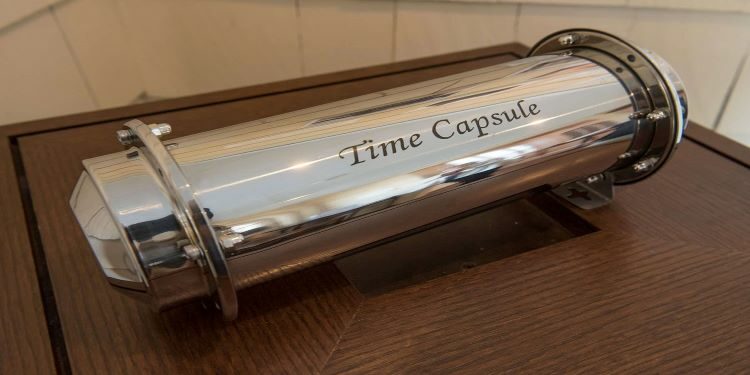 In News: The Ram Janmabhoomi Teerth Kshetra Trust has denied reports about placing of a time capsule under the ground at Ram Temple construction site in Ayodhya.

What is a Time Capsule?

Famous Time Capsules in the World