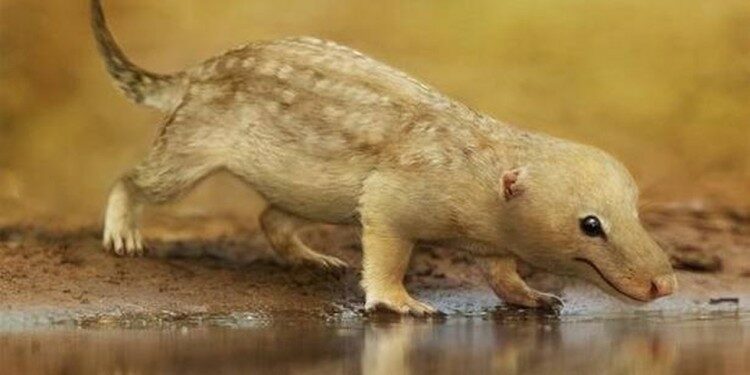 In News:  Recently, A new species and two genera of cynodonts, small rat-like creatures that lived around 220 million years ago, have been discovered in the Tiki Formation in Madhya Pradesh, a treasure trove of vertebrate fossils.

Cynodonts: The Study and Importance of a New Species