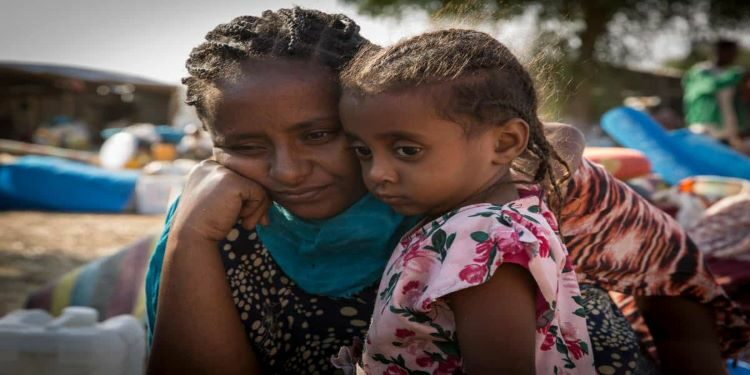 In News: Recently, TheTigrayan refugees suffered atrocities who were sheltered by the thousands within sight of the homeland they fled in northern Ethiopia.

Immediate cause of the crisis

Why is there animosity between Tigray and Eritrea? Impact of this conflict on the Horn of Africa region