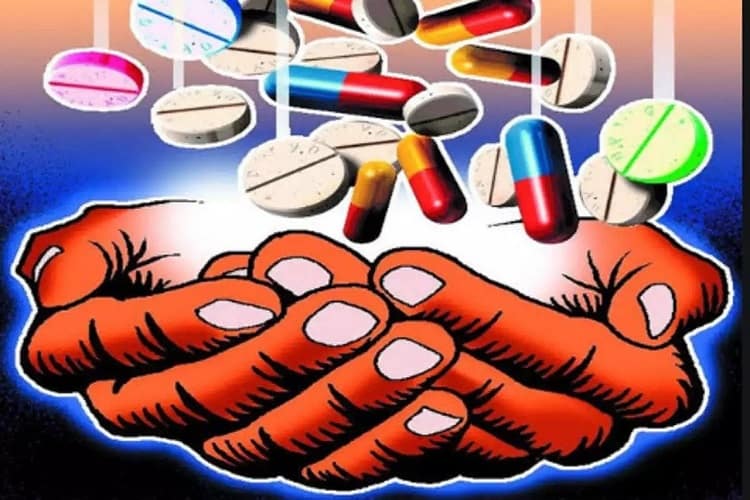 The major recommendations given in the report include:

The report further suggests “chiral building blocks through biocatalysis for production of niche intermediates involving enzymatic reactions or fermentation” as an area of potential exploitation for Indian API industry and focus on antiviral drugs, which require nucleic acid building blocks – Thymidine/ Cytosine Adenine/ Guanine none of which are manufactured in India because of lack of cyanation plants.

The pharmaceutical industry in India is third largest in the world, in terms of volume, behind China and Italy, and fourteenth largest in terms of value. It has a strong network of 3,000 drug companies and about 10,500 manufacturing units with a domestic turnover of Rs 1.4 lakh crore (USD 20.03 billion) in 2019, with exports to more than 200 countries in the world.

Despite a very strong base, due to low-profit margins and non-lucrative industry, domestic pharmaceutical companies have gradually stopped manufacturing APIs and started importing APIs, which was a cheaper option with increased profit margins on drugs. With the availability of cheaper APIs from China, the pharmaceutical industry relies heavily on imports. The imports from China have been increasing steadily and now stand around 68%. To address this, TIFAC has recommended policies to address the requirement of APIs in short & medium term to make our country self-reliant.