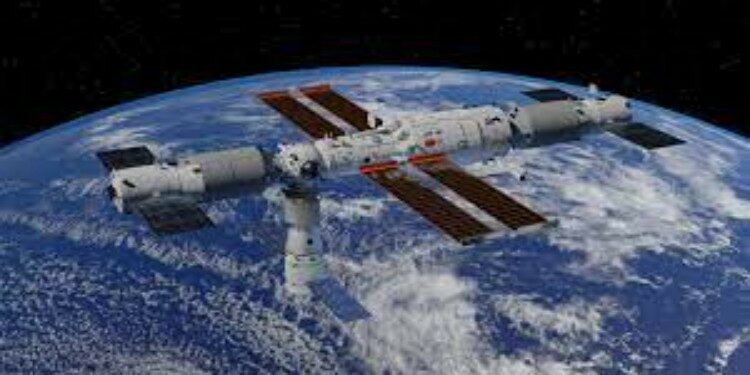 In news– As part of the final phase, three Chinese astronauts have entered the Tiangong Space Station module after a successful launch recently.