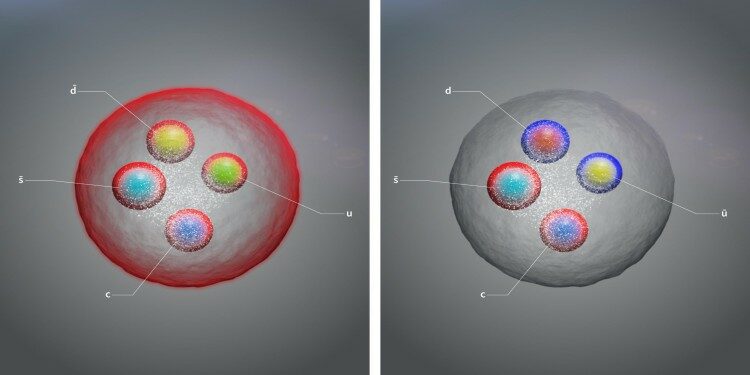 What about tetraquarks and pentaquarks?