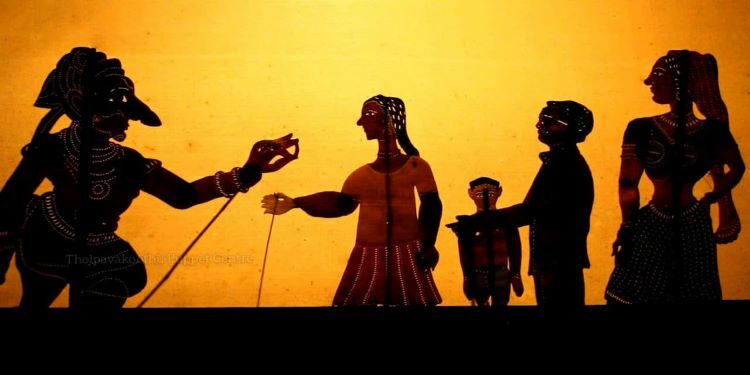 How is it performed?