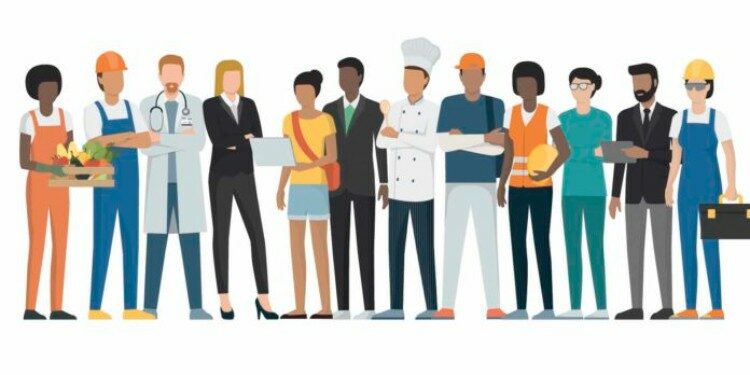 The third annual report on Periodic Labour Force Survey (PLFS), conducted by the National Statistical Office(NSO) between July 2019 and June 2020 has been released recently.

Highlights of the third report

The objective of PLFS is primarily twofold:

Activity Status- Current Weekly Status (CWS): The activity status determined on the basis of a reference period of last 7 days preceding the date of survey is known as the current weekly status (CWS) of the person.