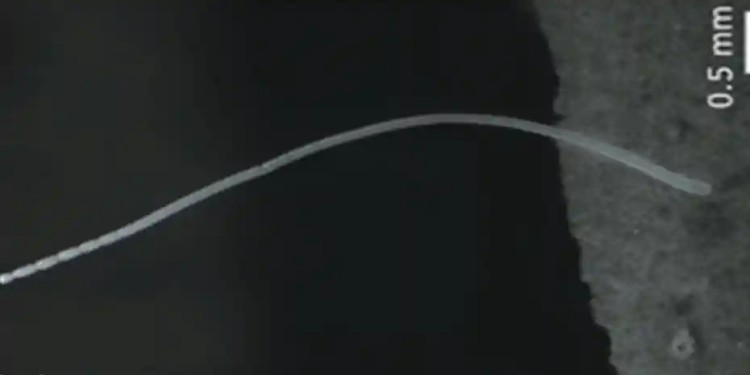 In news– Scientists have discovered the world’s largest bacteria that can be seen with the naked eye in the French overseas territory of Guadeloupe in the Southern Caribbean Sea. 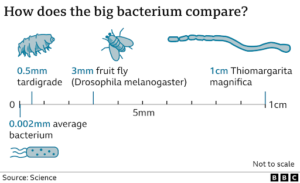