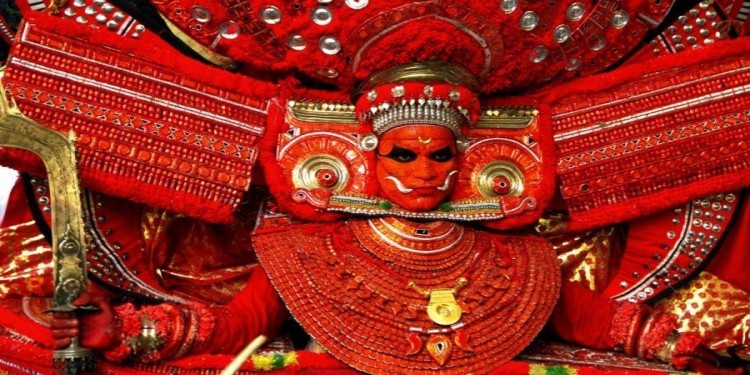 In news– The ritual dance Theyyam, performed at the Kaliyattam festival began in Kerala recently.