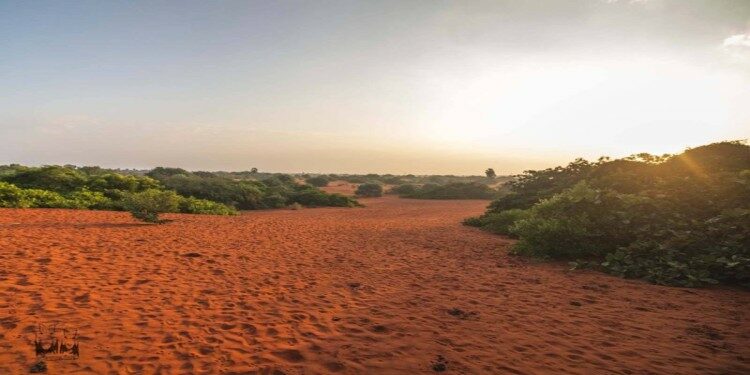 In news– A small desert made up of red sand dunes restricted to the Thoothukudi district is found in Tamil Nadu.

About Theri desert of TamilNadu-