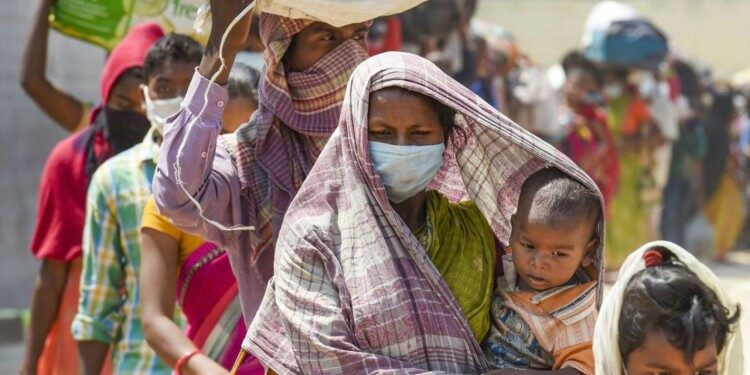 Amidst pandemic & economic slowdown, investment in social protection is aimed at building the resilience of economies and livelihoods of communities.  This is the broader objective of the social protection programmes supported by the World Bank in India

Extent of its funding since the start of pandemic

Utilization of the fund

How does it help the informal sector in India?

The operation will enhance the capability of states to use resources based on an assessment of local risks and expand the social protection net for underserved urban informal workers while laying the groundwork for a more climate-responsive social protection system. 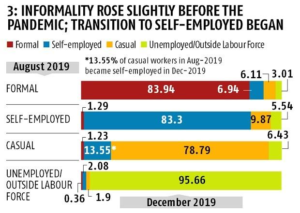 The International Centre for the Settlement of Investment Disputes (ICSID) settles investment-disputes between investors and countries. India is not a member of ICSID.