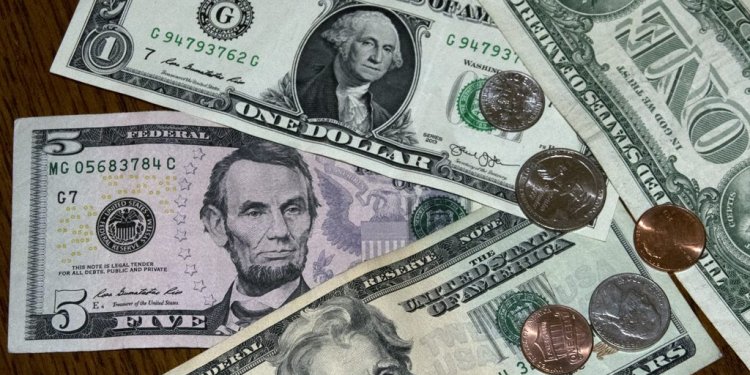 Recently, the United States of America placed India on its currency manipulator watch list for the third time.

The US Treasury has three criteria to label countries as currency manipulators. These are:

What did the US Treasury report say about India’s economy?