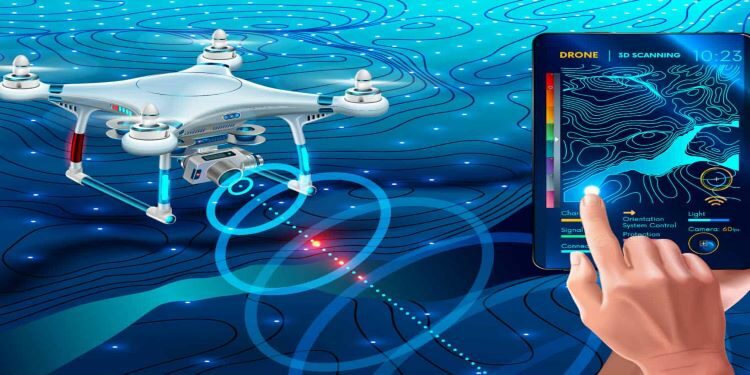 In News: Recently, the Ministry of Civil Aviation has notified the Unmanned Aircraft System (UAS) Rules, 2021, which lay the terms of drone usage by individuals and businesses as well as terms of research, testing, production and import of these vehicles.

The drone rules, 2021 has also listed a set of essential equipment without which any drone will be deemed unfit to fly.

The essential equipment include:

Eligibility Criteria for grant of authorisation as importer, manufacturer, trader, owner or operator