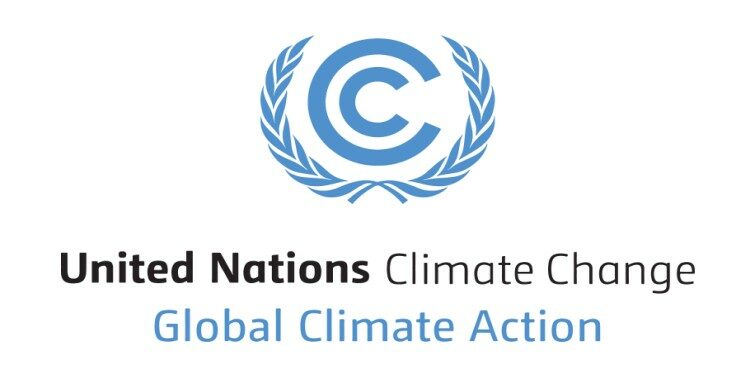 In news– The United Nations Climate Change Conference (UNFCCC)2022 — COP27 is being held from 6 November until 18 November 2022 at Sharm el-Sheikh, Egyptian with the aim of ensuring full implementation of the Paris Agreement adopted in 2015.

Note: Sharm el-Sheikh, often called just Sharm, is a resort town in Egypt, situated at the southern tip of the Sinai peninsula where the Gulf of Aqaba joins the Red Sea.