The Tribunals Reforms (Rationalisation and Conditions of Service) Bill, 2021 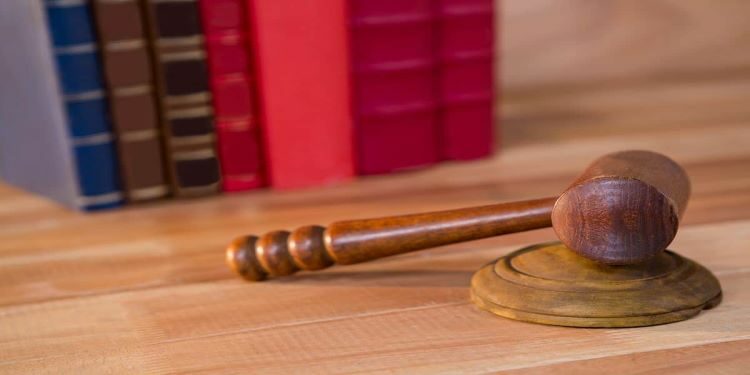 In News: The Tribunals Reforms (Rationalisation and Conditions of Service) Bill, 2021, was introduced in Lok Sabha by the Finance Minister, Ms. Nirmala Sitharaman, on February 13, 2021.