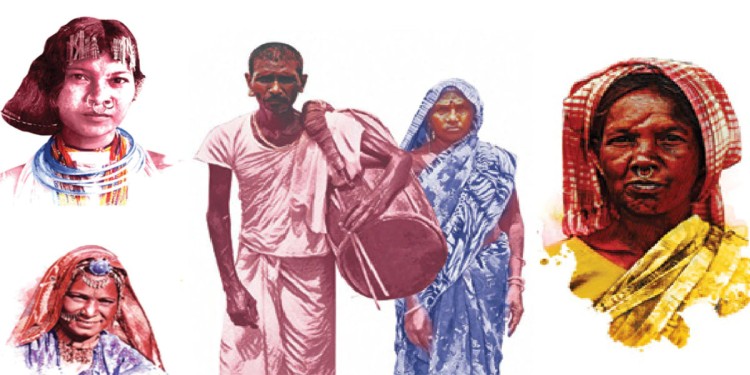 What does the report say?

Note: The BRLF was set up the Union Cabinet September 3, 2013 as an independent society under the Union Ministry of Rural Development to scale up civil society action in partnership with central and state governments.