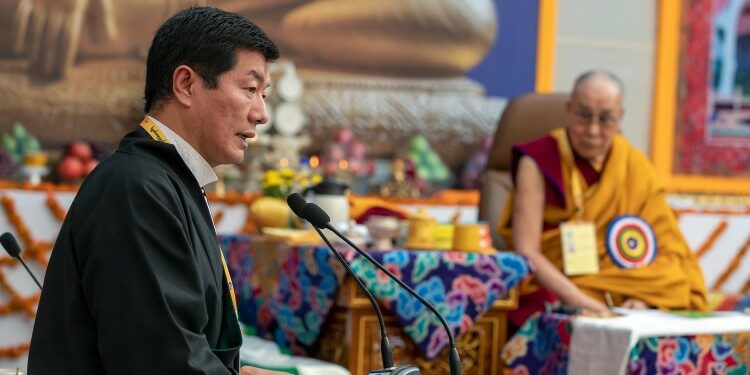 Recently, the US Senate passed the Tibet Policy and Support Act(TSPA) of the USA

After the passage of the Bill through the Senate, China said it “resolutely opposes” the “adoption of Bills containing such ill contents on China. Issues related to Tibet, Taiwan and Hong Kong… are China’s internal affairs that allow no foreign interference”.