The second wave of Covid-19 in Europe 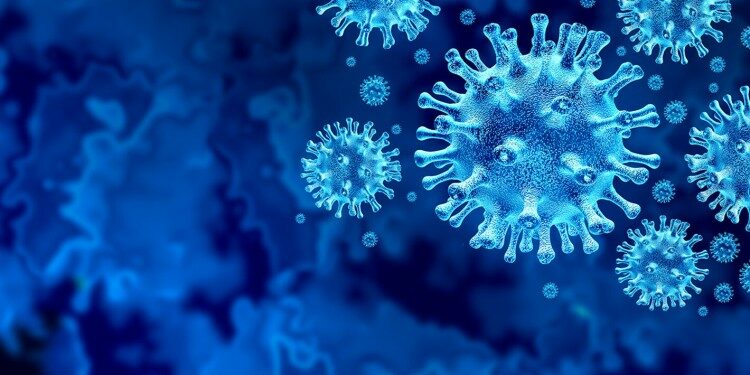 In the months of March, April and May, Europe as a whole reported between 35,000 and 38,000 Covid-19 cases every day, at its peak, but these numbers declined after that USA and India emerged as the epicentres of the epidemic

In the recent month, however, there has been a dramatic rise in cases in Europe. The second wave of infections in Europe is far worse than the first. On Thursday, Europe reported more than 2.5 lakh cases in a single day 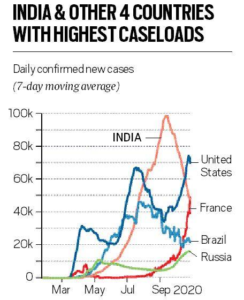 Experts point out two possible broad  factors, they are;

Change in weather and closed spaces: