The saroop of Guru Granth Sahib 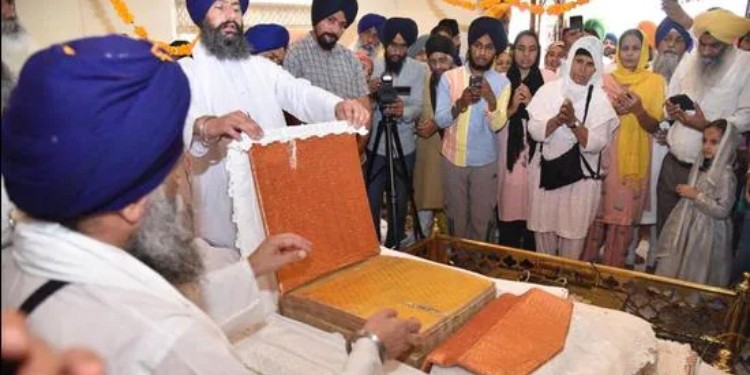 In news- Union Minister Hardeep Singh Puri recently received the three saroops of the holy Guru Granth Sahib brought from Afghanistan. As of now, 10 out of 13 saroops in Afghanistan have been shifted to India and the remaining three would be shifted soon.

Where are copies of the Guru Granth Sahib published?