The revival of BSNL and MTNL 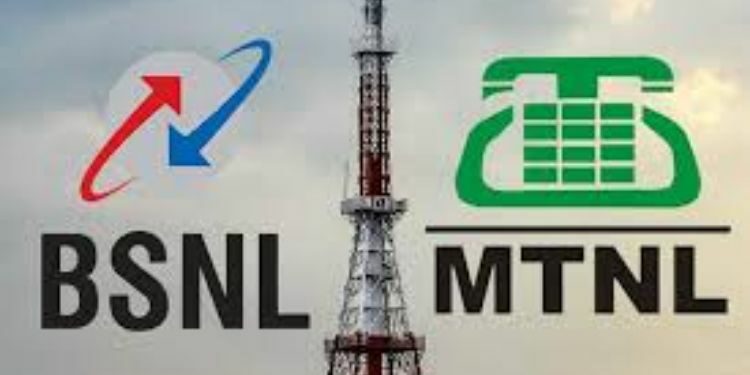 The Union Cabinet had approved the revival package for BSNL/ MTNL in October, 2019 which, inter-alia, included Voluntary Retirement Scheme (VRS) , support for 4G spectrum, monetization of core and non-core assets, Sovereign Guarantee for Bonds to be raised by the PSUs and merger of MTNL and BSNL in the short run.

What are the reasons for the better performance?