The Prohibition of Employment as Manual Scavengers and their Rehabilitation (Amendment) Bill, 2021 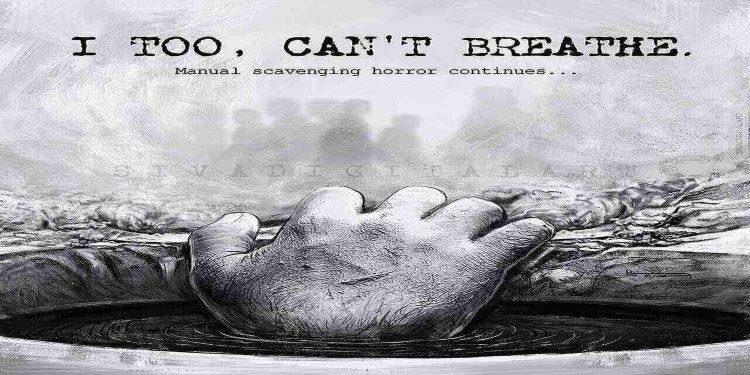 In News: The Karnataka high court on Tuesday, February 2, chastised the state government for failing to implement provisions of the Prohibition of Employment as Manual Scavengers and their Rehabilitation Act (Manual Scavengers Act) in spite of the court’s directions.

Prohibition of Employment as Manual Scavengers and their Rehabilitation Act

What is this law about?

This law makes it an offence to:

Does this law provide for rehabilitation of manual scavengers?

Who is responsible for identifying manual scavengers?

Who is a ‘manual scavenger’?

How does this law prevent manual scavenging?

The local authorities are responsible for the building and maintenance of these community sanitary latrines and must make sure that they are functional and hygienic.

What are the main offences under this Act?

It is unlawful and an offence under this Act for any person, municipality, panchayat or agency to:

A person who had an insanitary latrine at the time the Act came into force had to pull it down or convert it within 6 months. She could be given an extension of 3 months if they were good reasons for her not being able to complete it within 6 months.