The Prime Minister visited Defence Industrial Corridor in UP 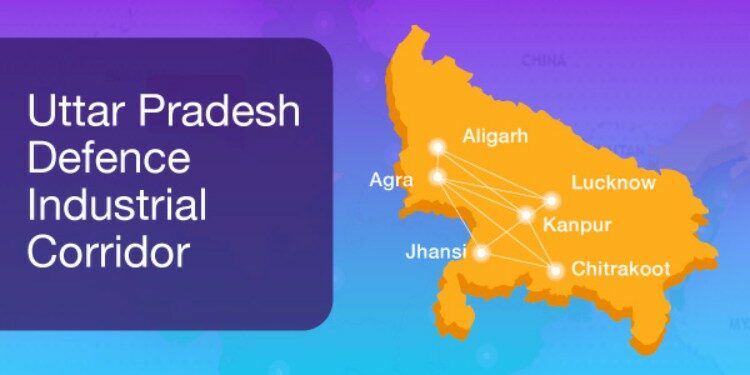 About Defence Industrial Corridor, UP

The setting up of the Defence Corridor will facilitate the development of internationally competitive enterprises to manufacture and maintain all major defence ecosystem and platforms within the country in order to become strategically independent in defence manufacturing.

DRDO acts as Knowledge Partner for sharing of ideas, resources and expertise for the development of the Defence Corridor.