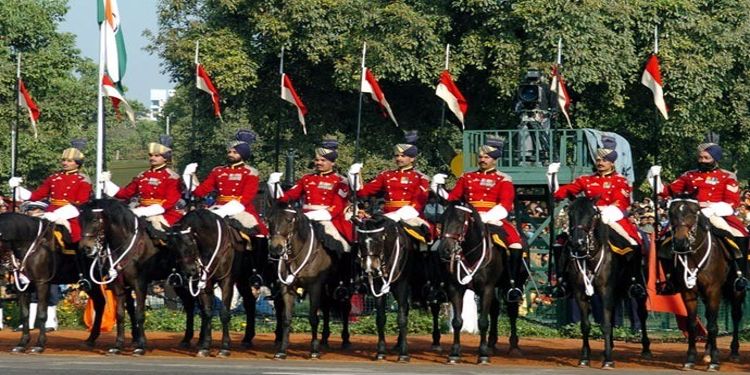 In news–  The President of India has presented the Silver Trumpet and Trumpet Banner to the President’s Bodyguard in a ceremony recently.