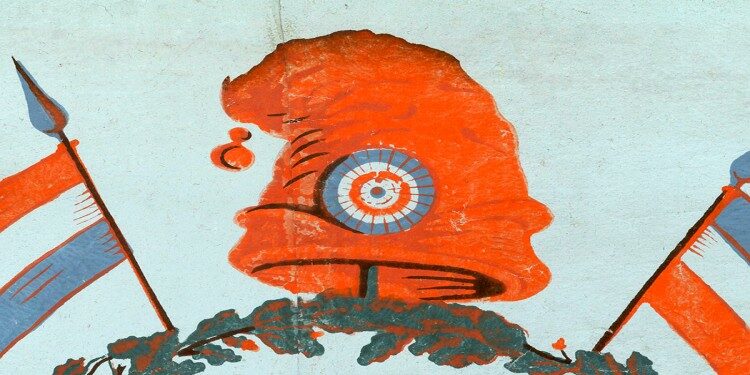 In news– Recently,  the Paris 2024 Olympic and Paralympic Games doffed its hat to a powerful symbol of the French Republic. The mascots of Paris 2024 are designed like the red Phrygian cap and are called Les Phryges.

History of the liberty cap-