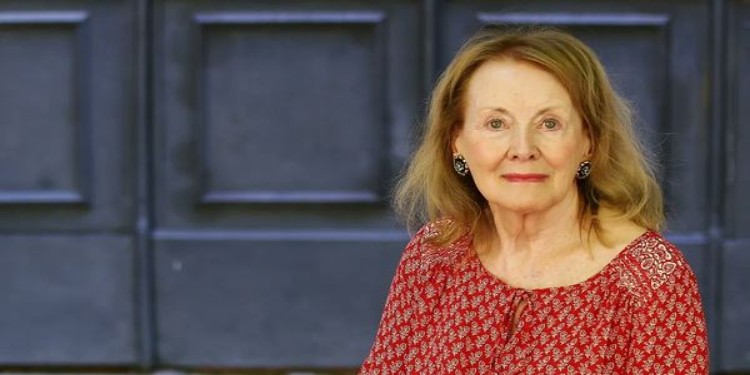 Ernaux is the 16th French writer – the first Frenchwoman – and the 17th female author, to receive the literature prize.

What is a memoir?

The SASTRA Ramanujan Prize for 2022