The new height of Mount Everest 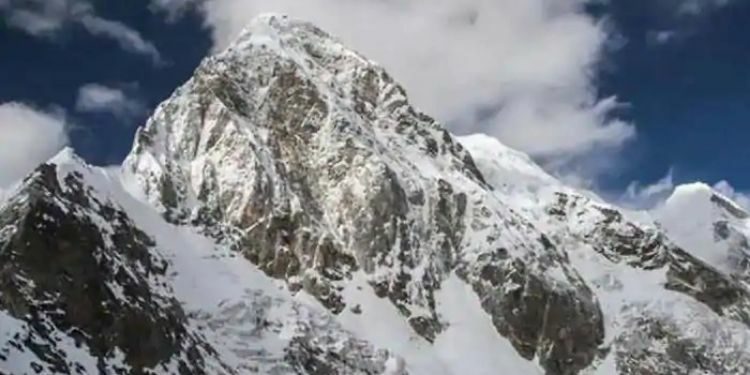 Recently, the Foreign Ministers of Nepal and China jointly certified the elevation of Mount Everest at 8,848.86 meters above sea level — 86 cm higher than what was recognized since 1954

The recent measurement of the mountain

The methodology used for the measurement

A brief note on Mount Everest