The National Bank for Financing Infrastructure and Development (NaBFID) Bill, 2021 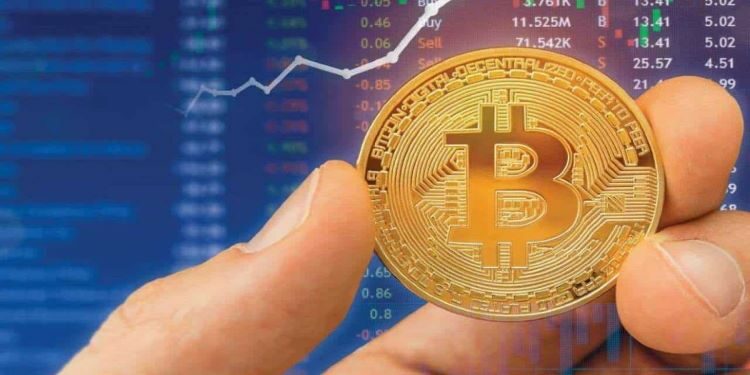 In News: The Budget Session of Parliament will consider a new bill to set up a development financial institution (DFI) for the purpose of funding infrastructure projects across their lifespan.

The National Bank for Financing Infrastructure and Development (NaBFID) Bill, 2021

What Is A Development Finance Institution?

Return To The Past