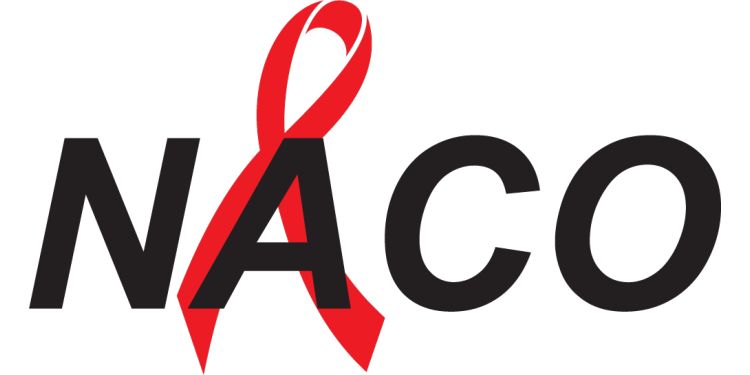 Recently, the Union Minister of Health and Family welfare inaugurated the first ‘The Grand Finale of the Red Ribbon Quiz Competition’ organized by the National AIDS Control Organization and Ministry of Health & Family Welfare

National AIDS Control Organization is a division of the Ministry of Health and Family Welfare that provides leadership to HIV/AIDS control programme in India through 35 HIV/AIDS Prevention and Control Societies.

In 1986, following the detection of the first AIDS case in the country, the National AIDS Committee was constituted in the Ministry of Health and Family Welfare.

NACO envisions an India where every person living with HIV has access to quality care and is treated with dignity. Effective prevention, care and support for HIV/AIDS is possible in an environment where human rights are respected and where those infected or affected by HIV/AIDS live a life without stigma and discrimination.

The National AIDS Control Programme has been implemented by the Government of India as a 100% centrally sponsored scheme through State AIDS Control Societies in the states for prevention and control of HIV/AIDS.

Various phases of the programme

The National Strategic Plan on HIV/AIDS and Sexually Transmitted Infections (STI), 2017-24 was released in 2017. Targets under the 7 year plan:

By 2020, the focus of the national programme will be on achieving the following fast track targets:

By 2024, the further achievements envisaged are: