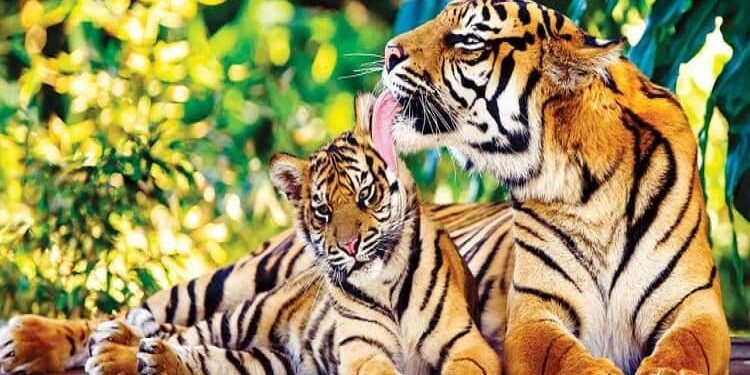 The Nandankanan Zoological Park (NZP) in Bhubaneswar, which suffered a huge loss due to covid 19 has revived its innovative ‘Adopt-An-Animal’ programme to mobilise resources for animals

What is  ‘Adopt-An-Animal’ programme?

Significance of the programme

About the Nandankanan Zoological Park