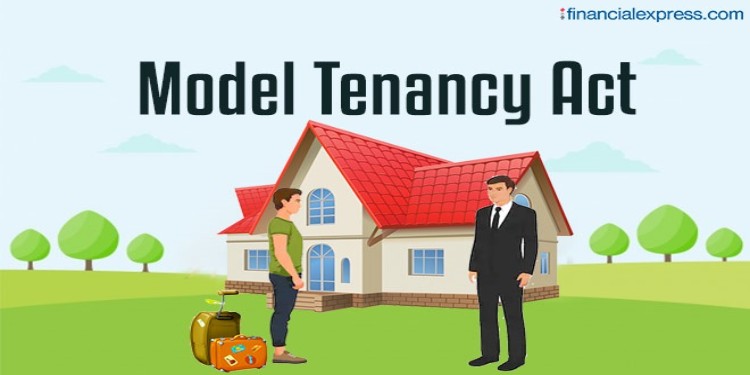 The Model Tenancy Act was introduced with the objective of making renting property an easier and safe experience for both the owner and tenant. But it has received lukewarm responses from states. Since land and tenancy are state subjects, and since the Act suggests all states to set up dedicated courts and resolution authorities, the experience in each state could differ vastly.

In News: Over a year since the Union Housing and Urban Affairs Ministry circulated the Model Tenancy Act (MTA), only four States had revised their tenancy laws to be in line with the MTA.

Key Features of the act-

Conditions for tenancy, eviction, and sub-letting

Need for such an act

Significance of the act

Issues with the act