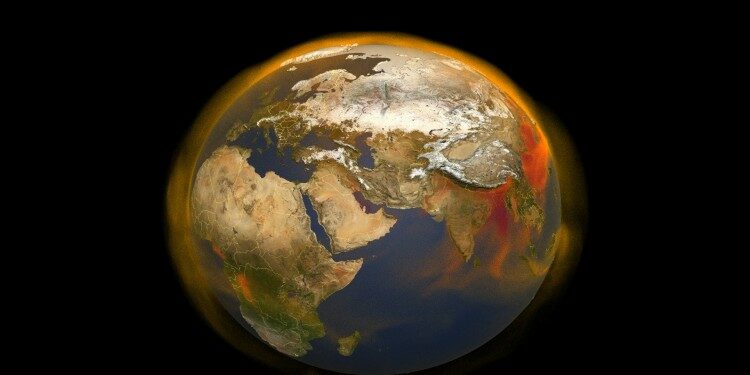 In news– In keeping with the relatively new focus on cutting methane emissions, the UN has decided to set up MARS, a satellite-based monitoring system for tracking it and alerting governments and corporations to respond.

What is the Methane Alert and Response System (MARS)?