The Karnataka Prevention of Slaughter and Preservation of Cattle Bill, 2020 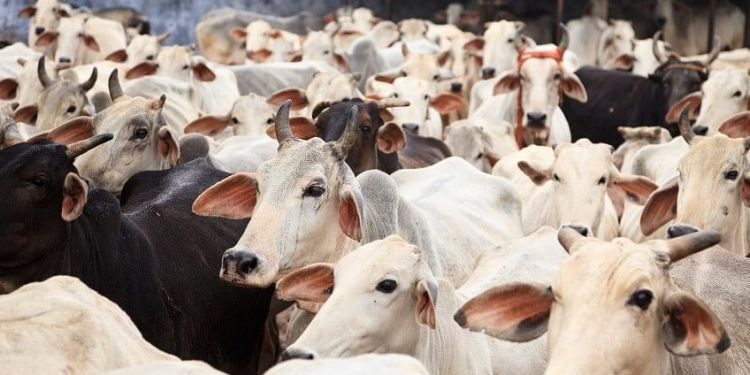 Earlier, the 2010 Bill was shelved in 2013 by the Congress government after it did not receive the Governor’s assent. The Congress government had reverted to the less stringent Karnataka Prevention of Cow Slaughter and Preservation of Animals Act, 1964, which allows cow slaughter with certain restrictions.

But the 1964 law banned the killing of “any cow or calf of she-buffalo”, it allowed the slaughter of bullock, buffalo-male or female if it was certified by a competent authority to be above the age of 12 years or incapacitated for breeding or deemed sick.