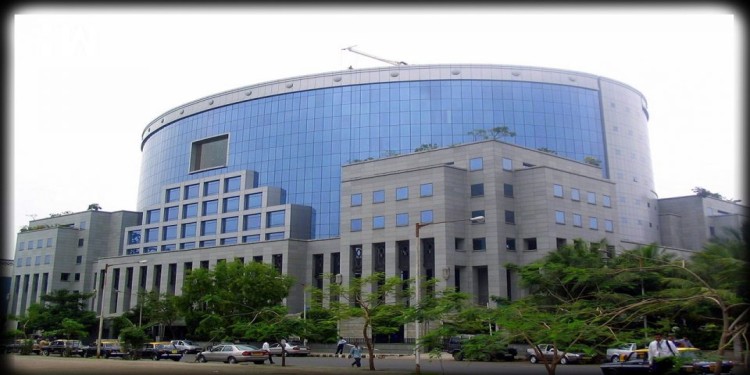 The Authority will consist of nine members, appointed by the central government.  These posts will have a term of three years, subject to reappointment.  Members of the Authority will include: