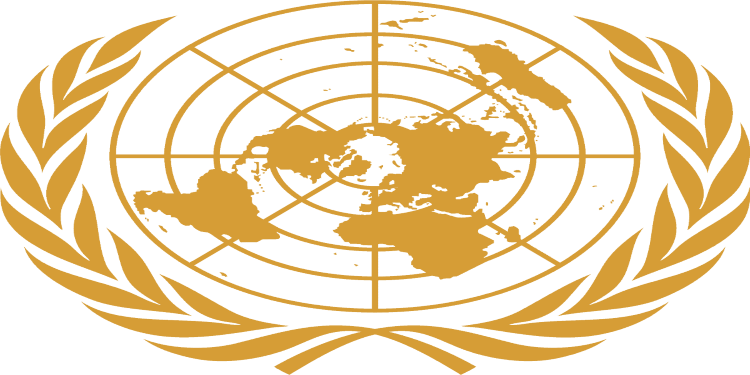 In news: Recently, the UNGA president  stated that the Intergovernmental Negotiations framework on UNSC reforms slowed due to Covid-19

What is the Intergovernmental Negotiations framework?

The IGN is composed of several different international organizations, namely:

Each group represents a different set of positions vis-a-vis reforming the United Nations Security Council. On July 27, 2016, an “oral decision” was adopted by the United Nations General Assembly by general acclamation of its members, which approved of a declaration known as the “elements of convergence” which outlined the status of the consensus reached by the members of the IGN at that time

This statement of consensus was based on a text and annex, of a year earlier. Ultimately, by adopting the “elements of consensus” document, the General Assembly decided to form an “Open Ended Working Group” to further develop a consensus position of the entire General Assembly on the issue of reforming the U.N. Security Council

What are the positions of each group?