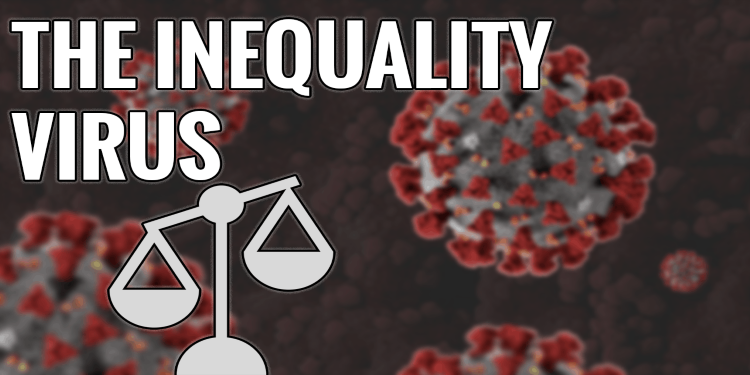 In News: Recently, Oxfam has released a report titled ‘The Inequality Virus’