The historical and cultural connections between India and Thailand 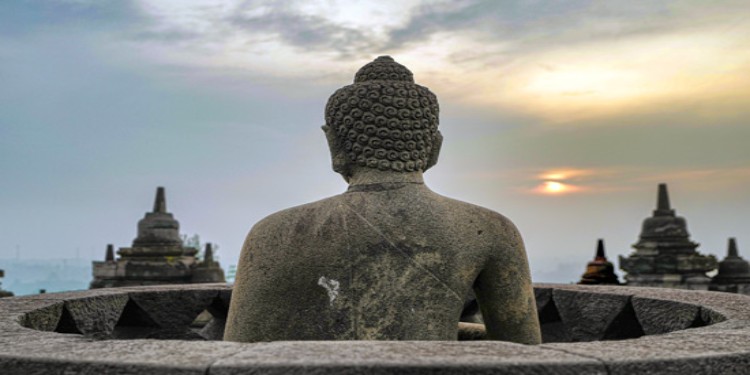 In news– India and the Southeast Asia region share a long history of cultural and commercial relations. India’s External Affairs Minister’s visit to Devasthan in Bangkok, Thailand is an example of it.