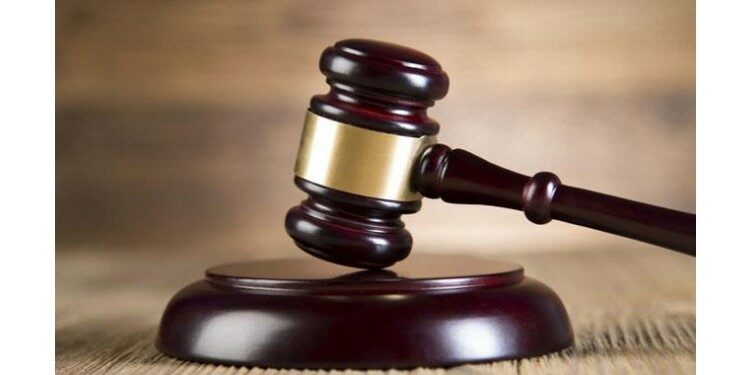 Recently, the Gujarat Prohibition Act, 1949 was challenged before the Gujarat High Court, more than seven decades after it came into effect.

Origin of the Prohibition Act

The first hint at the prohibition of liquor was through the Bombay Abkari Act, 1878. This Act dealt with levying of duties on intoxicants, among other things and aspects of prohibition via amendments made in 1939 and 1947.

In 1940 it was decided to undertake and enforce a policy of “total prohibition” in the whole of the Province of Bombay on the basis of a four-year plan.

Arguments against the law:

Two key grounds have been taken up by the petitioners, that of the right of privacy, which has been held as a fundamental right by the Supreme Court in several judgments since 2017

Second ground of manifest arbitrariness has been especially highlighted while challenging sections pertaining to grant of health permits and temporary permits to out-of-state tourists on the basis that there is no intelligible differences in the classes thus being created by the state on who gets to drink and who does not and violates the Right to Equality under Article 14 of the Constitution.

The petitioners also submitted that any invasion by the state in an individual’s right to choice of food and beverage amounts to an unreasonable restriction and destroys the individual’s decisional and bodily autonomy.

If relief claimed by the petitioners of setting aside several sections are granted, it will open Pandora’s box, primarily on the ground that various research and studies have shown that alcohol tends to aggravate the sense of violence

The applicants have also objected to the plea challenging the law, calling it to be an attack on the constitutional obligation of the primary duty of the State as the guardian of the population to protect the health and lives of its people.