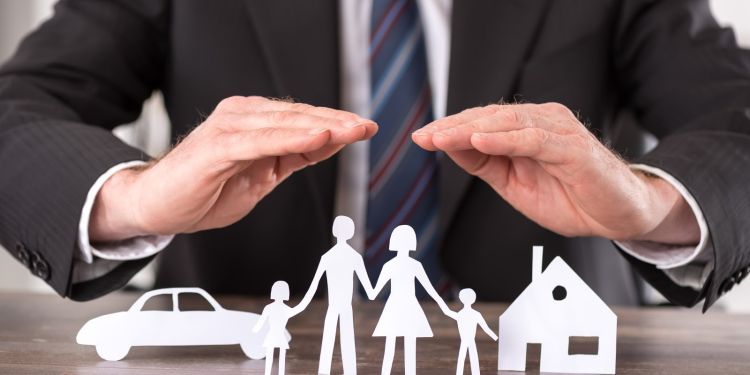 Amid Opposition protests and sloganeering over the Pegasus snooping issue and the three controversial farm laws, the Lok Sabha  passed a law to amend the general insurance business Act without a debate. Moving the bill for consideration and passage, Finance Minister Nirmala Sitharaman said she couldn’t respond to concerns raised by the Opposition as the House wasn’t in order.

Provisions of the Bill:

The major provisions of the bill include:

Transfer of control from the government:

Board of Directors Given Powers to Modify Service Conditions of Employees:

What is the General Insurance Business (Nationalisation) Act, 1972?

The General Insurance Business (Nationalisation) Act, 1972, was enacted to provide for the acquisition and transfer of shares of Indian insurance firms for deve­lo­ping the general insurance business.

The 1972 Act set up the General Insurance Corporation of India (GIC).  The businesses of the companies nationalised under the Act were restructured in four subsidiary companies of GIC

Presently, there are four general insurance companies in the public sector:

In the year 2002, it was amended to transfer and vest the shares of the acquiring companies with the central government, thereby mandating it to maintain at least 51 percent shareholding in the general insurance companies

The latest bill, which was passed by the Lower House of Parliament without any discussion, has been protested upon by the opposition and West Bengal Finance Minister Amit Mitra.

The opposition argues that :