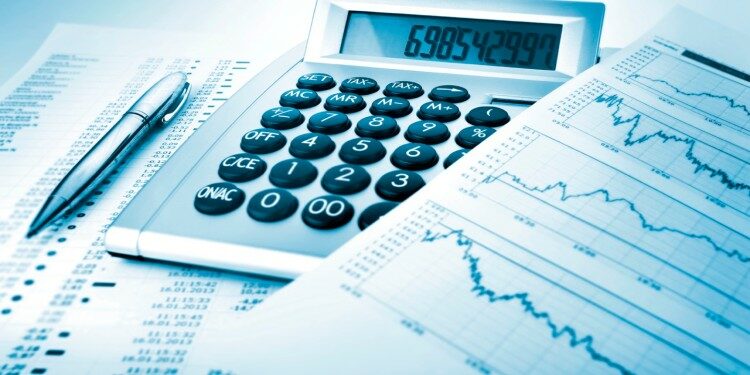 Different kinds of listings under FATF

When a country comes in the Greylist, it faces many problems like;

EU-India Strategic Partnership: A Roadmap to 2025

History and Evolution of the Commonwealth

Pangong Tso and its fingers