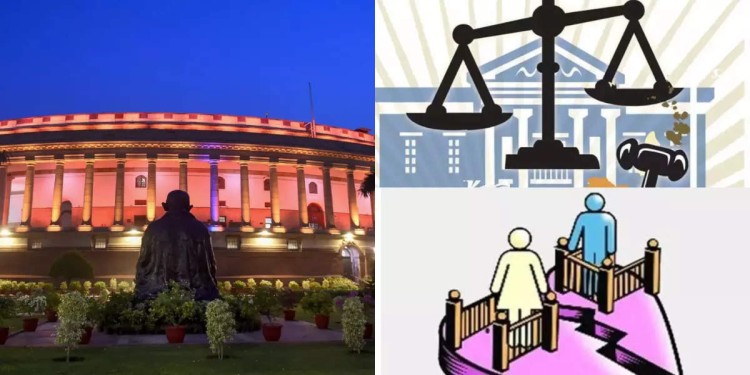 Key features of the Bill-

Need for the amendment-

The Family Courts Act, 1984 and its provisions-