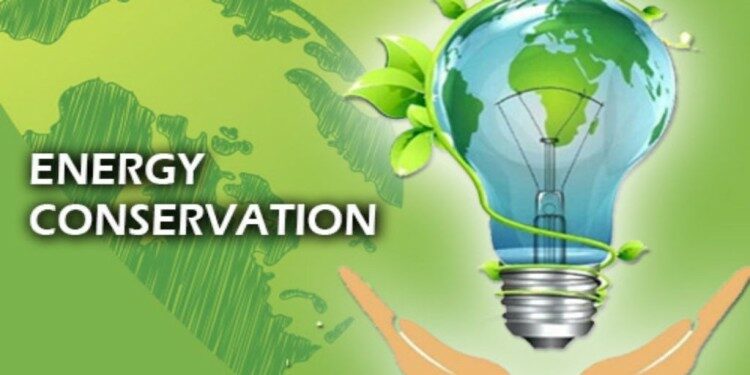 In news– The Energy Conservation (Amendment) Bill was introduced in the Parliament recently.

What are carbon markets?