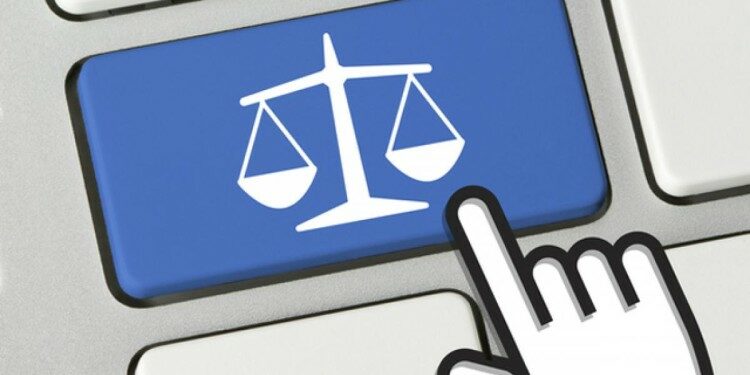 In news : Recently, the eCommittee of Supreme Court has prepared the draft vision document  for Phase III of the eCourts Project

Building blocks of Phase-III of the project

This vision for Phase III is sought to be built on the following four building blocks:

The main objectives of the e-Court Project are as follows:

The objectives of the eCommittee include:

Other Phases of e-Court projects