This time, however, what worries the scientists is that the phenomenon seems to be happening very fast. 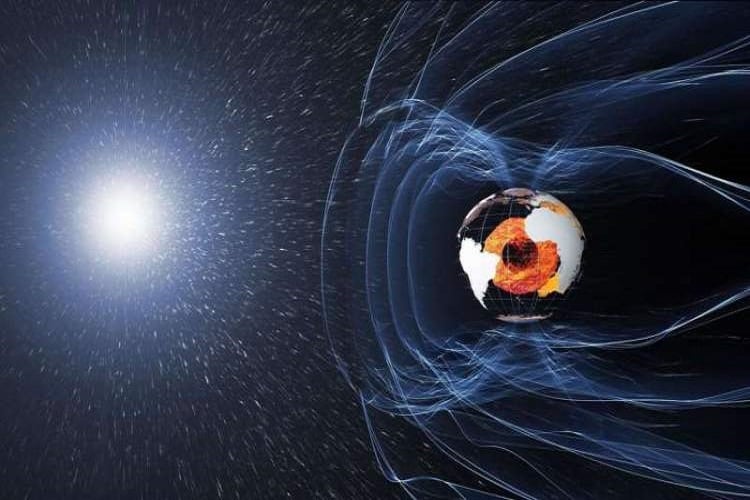 The South Atlantic Anomaly is nowadays one of the most important features of the Earth’s magnetic field. Several studies view this anomaly as an indicator of an upcoming geomagnetic transition, such as a reversal. It is important to study about earth’s magnetic field and different phenomena associated with it.

In News Recently the Earth’s magnetic field got weakened and caused satellites in space to malfunction.
Placing it in syllabus Geography – Interior of the earth 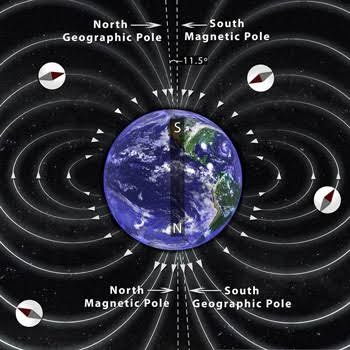 Shifting of magnetic poles
Between 1970 and 1999, the flow of molten, magnetic material in Earth’s outer core changed. Because of these changes, the magnetic blob lurking beneath Canada slowly elongated, this weakening the corresponding magnetic intensity on Earth’s surface. Eventually, the blob of molten material beneath Canada split in two and the stronger one slowly shifted toward the blob beneath Siberia. This spurred the magnetic north pole to slip closer and closer to Siberia, where the magnetic intensity was stronger. In 2017, the magnetic north pole fell within 240 miles of the geographic north pole. According to the study, the pole will continue to move towards Siberia. These shifts might have major consequences for global navigation systems. 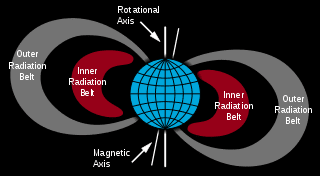 Mould your thought: What is the importance of earth’s magnetic field? Explain the phenomenon of South Atlantic anomaly.