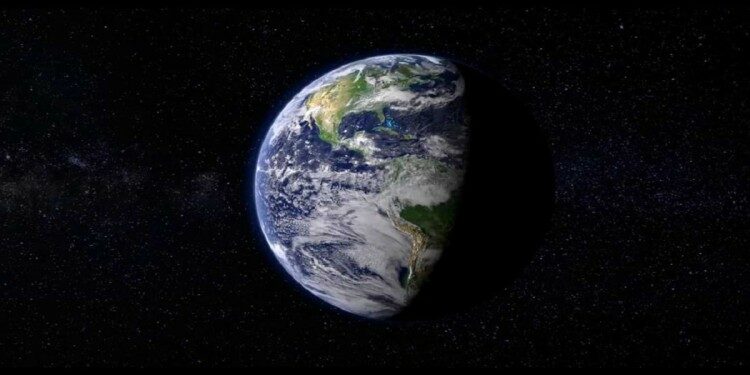 Factors responsible for days getting shorter-

What can happen if the Earth continues to spin faster on a sustained basis?