The Corona virus and its variants 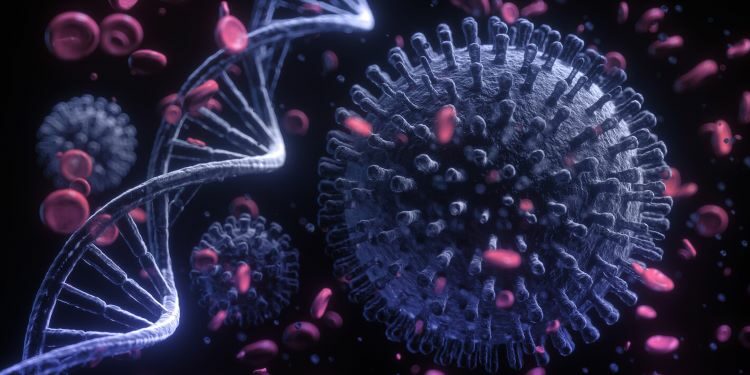 In news : COVID-19 was in the news for its mutations and variants

Coronaviruses are a large family of viruses that cause illness ranging from the common cold to more severe diseases. A novel coronavirus (nCoV) is a new strain that has not been previously identified in humans.

The cases of infection with new variants of the coronavirus SARS-CoV-2 have been rising. Three of them are of particular concern, and were first detected respectively in the UK, South Africa and Brazil. They are defined as variants of interest (VOIs).

According to WHO, A SARS-CoV-2 isolate is a VOI if:

WHO has specified three types of phenotypic changes associated with a VOI, they are:

Known as B.1.1.7 or VOC 202012/01, it first emerged in the UK last December. Compared to the reference, all three variants have shown changes in the spike protein, the part of the coronavirus that attaches to the human cell.

In this variant are multiple mutations in the spike protein:

Countries with this variant

What are the major concerns for India?

According to the Ministry of Health & Family Welfare, there is no scientific evidence to suggest that the recent surge in numbers is linked to these three variants.