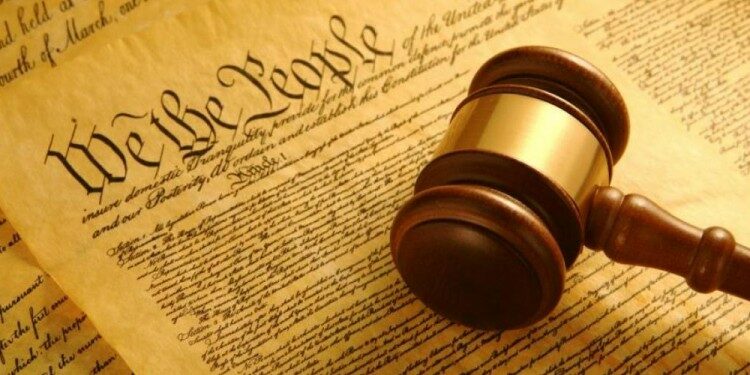 An amendment bill has been introduced in the Loksabha to group seven Scheduled Caste communities in certain districts of Tamil Nadu under ‘Devendrakula Velalars’.

Recently, the Centre has decided to call members of the Devendrakula Velalar community by their heritage name and not by the names listed on the Schedule of the Constitution,

Devendra Kula Vellalar is one community that has been talked about in Sangam literature.

Nowadays, community members prefer to refer to themselves as Devendra Kula Velalar (DKV), a name connoting that they were created by the god Devendra.