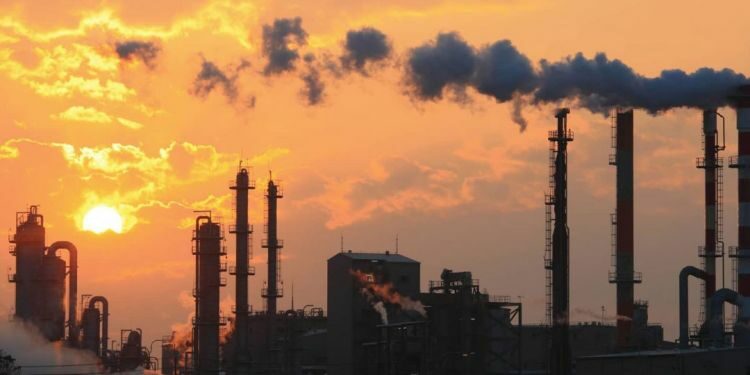 The Lok Sabha  passed the Bill to formalise the Commission for Air Quality Management For National Capital Region and Adjoining Areas. The body has a full time chairperson and a range of members consisting of both representatives from several Ministries as well as independent experts and will have the final say on evolving policy and issuing directions to address air pollution in Delhi and the adjoining regions.

Key features of the 2021 Ordinance include:

Functions of the Commission:

Powers of the Commission:

For a permanent solution and to establish a self-regulated, democratically-monitored mechanism for tackling air pollution in NCR, it was deemed necessary to take up immediate legislative measures to set up a Commission for Air Quality Management to streamline public participation, inter-state cooperation, expert involvement and persistent research and innovation.

Use of Air-Shed Approach:

Mould your thought: Why has the air quality in the NCR region deteriorated year after year? Does constituting a new commission address these issues?