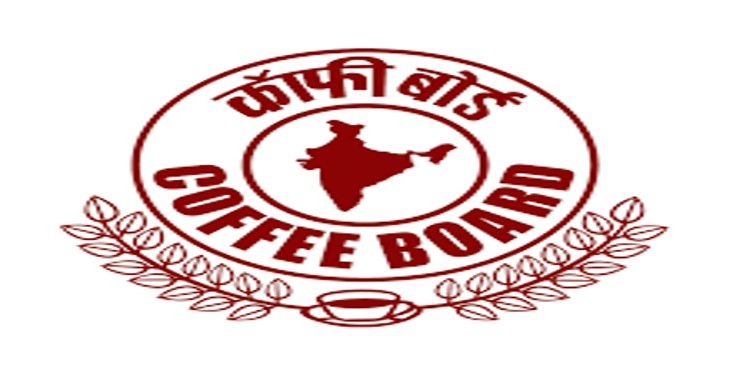 In news- The government is planning to replace the 80-year-old Coffee Act with the new Coffee (Promotion and Development Bill), 2022.